Following the Equator, A Journey Around the World by Mark Twain, Vol. 1, 1903.

“Presently, a quarter of a mile away you would see a blinding splash or explosion of light on the water—a flash so sudden and so astonishingly brilliant that it would make you catch your breath; then that blotch of light would instantly extend itself and take the corkscrew shape and imposing length of the fabled sea-serpent…it was porpoises, porpoises aglow with phosphorescent light. “ Pg 107

Sydney Harbor: “It was shaped somewhat like an oak-leaf—a roomy sheet of lovely blue water, with narrow off-shoots of water running up into the country on both sides between long fingers of land, high wooden ridges with sides sloped like graves.” Pg 112

“He said that the kangaroo had pockets, and carried its young in them when it couldn’t get apples.  And he said that the emu was as big as an ostrich, and looked like one, and had an amorphous appetite and would eat bricks.  Also, that the dingo was not a dingo at all, but just a wild dog…” page 101

We went south from Indonesia to the old English colony of Australia, known for pristine beaches, exotic wildlife, and a recreational mentality that pervades the entire country.  It is a perfect place to relax and adventure through the various ecosystems they have to offer. I am most drawn to the opportunities afforded by the ocean, which in addition to swimming include snorkeling and fish watching, fishing, diving, sailing, and surfing.  The crystal blue ocean floor is covered with miles of teeming coral reefs, tiny worlds full of fish, crustaceans, plants, and more.  Larger ocean mammals, such as dolphins, whales, sharks, and big fish also lurk under the water’s surface, coming up to feed or play as needed.  On our ride in, we were accompanied by dolphins, which love to swim in the wake of the big ships that come into the Sydney Harbor.  These dolphins followed us in, diving and twisting at the bow of the boat, never missing a beat or falling behind, despite our speeds.  It was a fantastic way to be introduced to the playful culture here in Australia, as the entire crew stopped arrival preparations to enjoy the presence of the smart, cunning water creatures.

From the white sand beaches of Sydney, a visitor is within arm’s reach of any recreational activity imaginable.  Aboriginal natives walk the shores, touting tours, surf lessons, dive equipment, and more, for extremely low prices.  We rented long wooden surfboards, and floated amongst the small waves close to shore attempting to balance and ride a wave into the shore, as many of the young Australians do with grace and ease.  While surfing was not my special talent, I spent many hours kicking above the fragile and beautiful coral reefs with a mask and snorkel rented for a few cents on the beach.  The variety of colors and creatures right below my eyes was incredible. 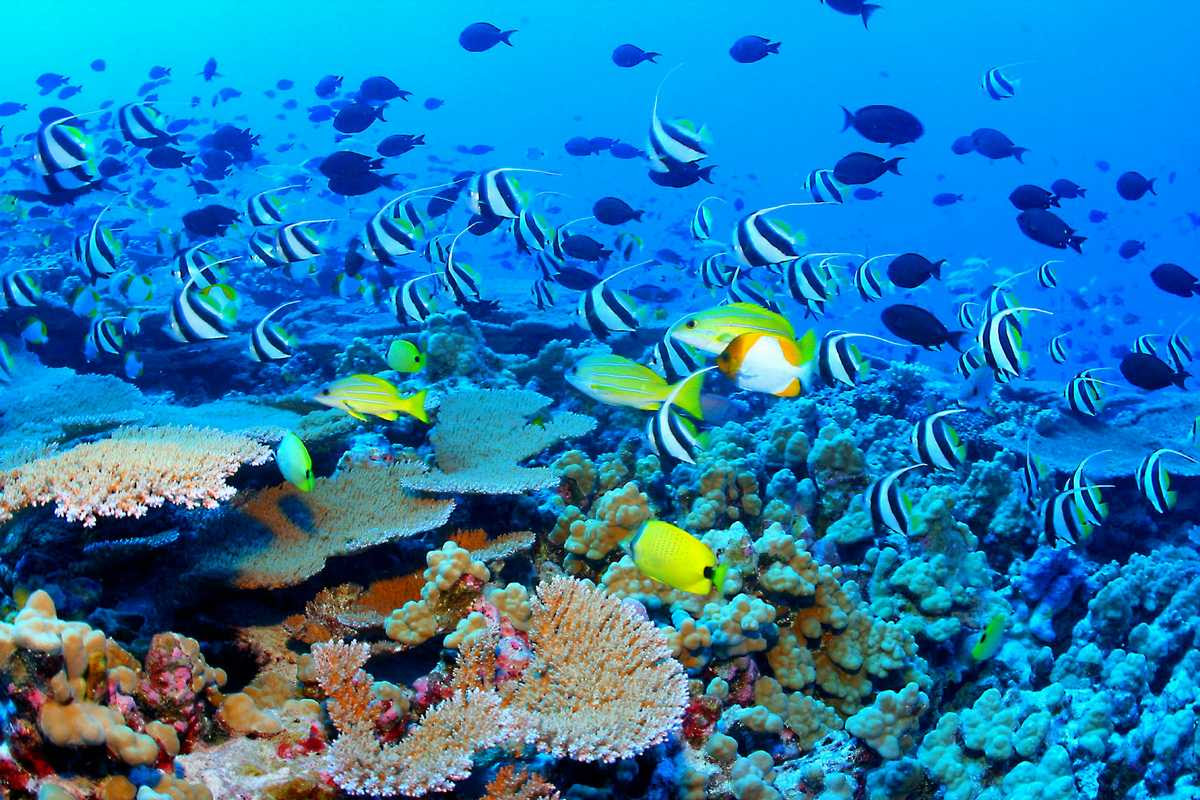 The unique wildlife of the Australian continent is not confined to the ocean, of course.  Just a few hours past Sydney is the “Outback,” a remote landscape that covers much of interior Australia.  Kangaroos, dingoes, koalas, emus, and other animals run freely here, which causes some danger to the traveler.  Even seemingly sweet kangaroos will get angry and defensive, and use their powerful hopping legs to deliver a mighty blow to any person or animal who disturbs their habitat.  We were careful to keep a safe distance when observing these unique creatures in the wild.

Australia is a unique, confined ecosystem where recreation rules and people, plants, and animals coexist in a mutually beneficial balance that exists nowhere else in the world.
Posted by Chloe Miller at 8:27 AM

Chloe Miller
I'm a young professional living and working in Manhattan. Adjusting to the working world is sometimes a challenge, so I try to make the very best out of my precious weekends and enjoy everything the city and surrounding areas have to offer. By the time Monday morning rolls around, my goal is to turn the "Sunday Scaries" into "Sunday Sunnies.